The internet of things to improve the daily experience.

Interconnected and communicating objects, which acquire intelligence and autonomy and increase comfort and security through simple and functional interactions.

Vitrum Classic realizes the normal wiring switch-relay. With Vitrum classic you can switch on and off lights, change their intensity but also control shutters and temperature, keeping the Vitrum inimitable style.

All Vitrum wireless devices comunicate with each other through the Z-wave protocol, with low power consumption radiofrequency. Each Vitrum control is a smart stand alone device, it can communicate with other Z-wave devices in the network. Z-wave wireless protocol has been designed to associate different kind of devices to create a real and functional interaction.

The KNX series adheres to the homonymous world standard and means that the new Vitrum devices connect in native mode to home automation systems. With the new KNX series from Vitrum, it is possible to manage all the functions of KNX systems by connecting the KNX bus to enlist the Vitrum commands in the system.

Vitrum has won many awards 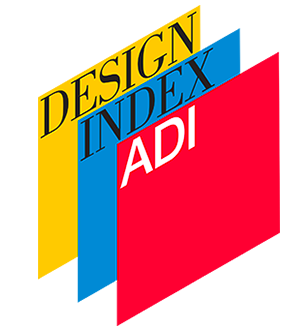 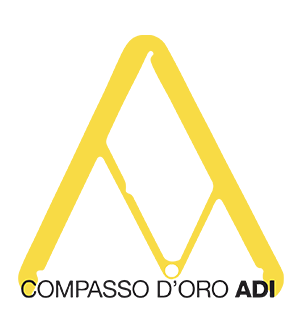 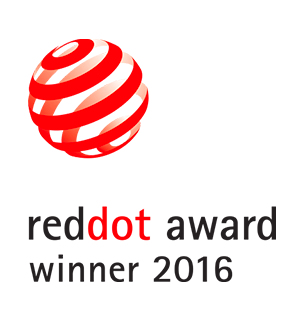 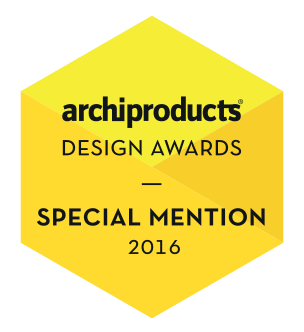 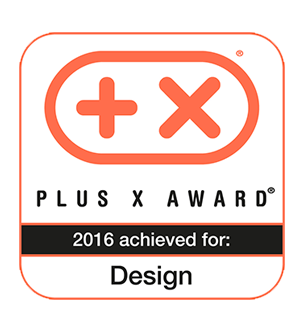 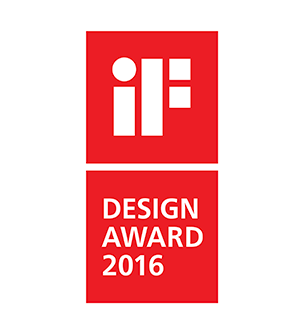